Purchasing a Refurbished Drone: Good Idea or a Waste of Money? 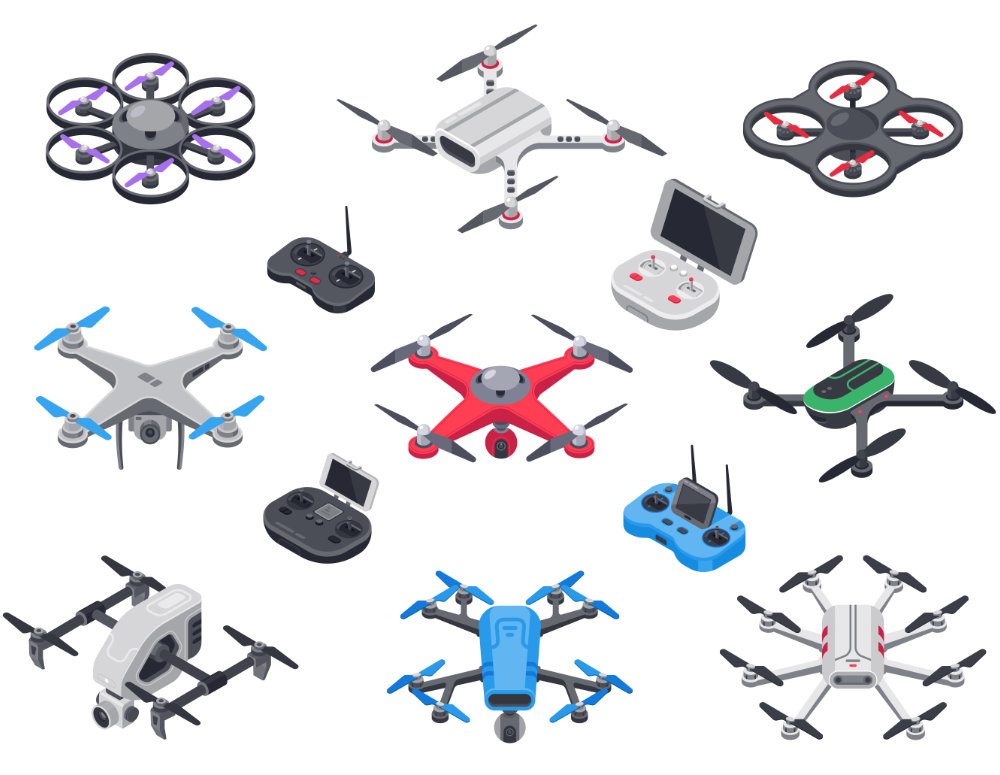 Buying any piece of tech that falls under the refurbished category is a questionable choice if we’re being honest. Like, what was the last time you bought a used laptop and it didn’t have a problem with it that totally made you want to rip the sellers hair out? So, let us be the first ones to tell you, you have the right to have a big question mark over your head before purchasing a used drone. Who knows? Maybe the drone won’t even leave the ground, maybe it will only have 5 minutes of air time on it’s crappy battery, or maybe there’s a replacement required that will make you spend more than what the actual drone itself costs? Something as technical as drones can potentially have a ton of problems when it’s a refurbished piece. But, is buying one a good idea? Let’s talk about it.

What Exactly Does Refurbished Mean?

A lot of people here are probably confused about the term, refurbished. You may think that refurbished means that the drone flew into a windmill or something, broke down to bits and now has pieces of celery as blades. Well, your imagination is certainly wrong. Basically, when we’re saying that this drone is refurbished, it can mean two different things and this primarily depends on who you are buying the drone from. If the seller is the original manufacturer, then refurbished means that a person bought the drone in question, found a defect, and returned it in a week or whatever the time period for refund policies is for that specific vendor. Once the company got the defective drone back, they repaired it and it is then being resold at a portion of the same price. Second situation is that an unofficial vendor is selling the refurb drone. This mostly means that the vendor bought the drone off of someone that has been using it for several months before eventually smashing into the windmill we talked about earlier. Then, once the person decided that the drone wasn’t worth the repair, they sold it to some buyer for less than $50. Next, the buyer repaired the drone and is now selling it you with the “barely used” tag.

Are Refurbished Drones Worth it?

Well, if we’re being honest, buying a refurbished product could either work out in your favor so much that you’d be getting a huge bargain, or it could simply be a huge rip off. So, to answer the question, yes and no. It really depends on where you’re getting the drone from. Is it from a reliable vendor that’s well-reputed in the field of refurb drones? Or, is it some random guy on eBay? We’re pretty sure the answer is obvious in both cases.

Well, obviously, the price of a refurbished product is always a bargain as compared to the price of a new product. But, the term refurbished is different from ‘used’. Yes, we’ve been interchanging the two throughout this article, but still. At the end of the day, refurbished and used have completely different prices. For example, a drone selling at $500 for a new piece will go for about $400 on refurbished. But, if the drone is used for more than a few months, the price drops down to somewhere along the $150-200 line.

There no real life expectancy on drones if we’re being honest. Let’s face it, there’s no drone in the world that survives the trees, crashes, poles and just blunt slams to know what its like to die of old age. However, if you’re still intent on finding out how long refurbished drones last, well, we’d say forever. But, it is important to note that some components will start declining a 6-7 months in. For example, the battery may need to be replaced after this time to restore the drone to its older flight times.

Where Can You Find Decent Refurbished Drones?

There are a lot of places that can be categorized as reliable vendors when it comes to buying used drones we’re going to talk about them down below.

DJI is the best place to buy refurb drones, by a huge margin. It’s the world leader in consumer drones and has made a reputation for selling a ton of quality refurbished drones. DJI sells a pretty fancy list of drones including some extremely expensive products from the Phantom and Mavic Pro line. There are a few reasons why we think that DJI is the best company out there for refurbished drones. Let’s talk about some of them down below:

Drone Nerds are also a pretty popular option in the market these days. They’re also selling some pretty amazing options in the line of refurbished drones. The best part about Drone Nerds is the fact that they try their best to make deals as sweet as possible for their customers. With Drone Nerds, you have the option to throw in accessories along with your drone to make a combination that’s hard to beat. Most of the products from Drone Nerds are DJI refurbished drones, so even if you’re not buying straight from DJI, you can rest assured that you’re still getting the best of the best.

SkyBoss Drones have the best track record when it comes to refurbished drones. Basically, the only products SkyDrones sells are pieces that were returned to the manufacturer within seven days of purchase. This means that their drones barely qualify to fall under the used category. If you’re looking for components to perform repairs on your own, SkyBoss has you covered with a long list of spare parts you could use. SkyBoss also makes deals really profitable by throwing in extra accessories and free shipping wherever they can.

The specialty of this company is that it sells one of the biggest variety of drones out there in the market. Very Drone almost sells every drone you’ll find in the world. You can pretty much see right now why we absolutely love this company. Their selection includes a huge range of brand new drones along with a pretty sweet list of refurb as well. Similar to SkyBoss, Very Drone also sells spare parts, and if you don’t know how to install them, the company will do the repairs as well. Another great aspect of Very Drone is that it’s a great site for someone that doesn’t know a lot about buying drones. The company has a section of their site solely dedicated to categorizing drone based on their applications. So, all you need to do is look up what you need the drone for, and voila! Very Drone will give you a list specifically suited to that application.

Buying a refurbished drone is indeed a good idea. However, this statement can vary depending on who you’re buying it from. A lot of the times, you’ll get ripped off from untrusted vendors. However, these businesses have a reputation to withhold, they realize how much damage one unhappy customer could potentially do to their site. So, if you’re buying from one of the companies we mentioned above, rest assured, because you’re getting the best possible product.