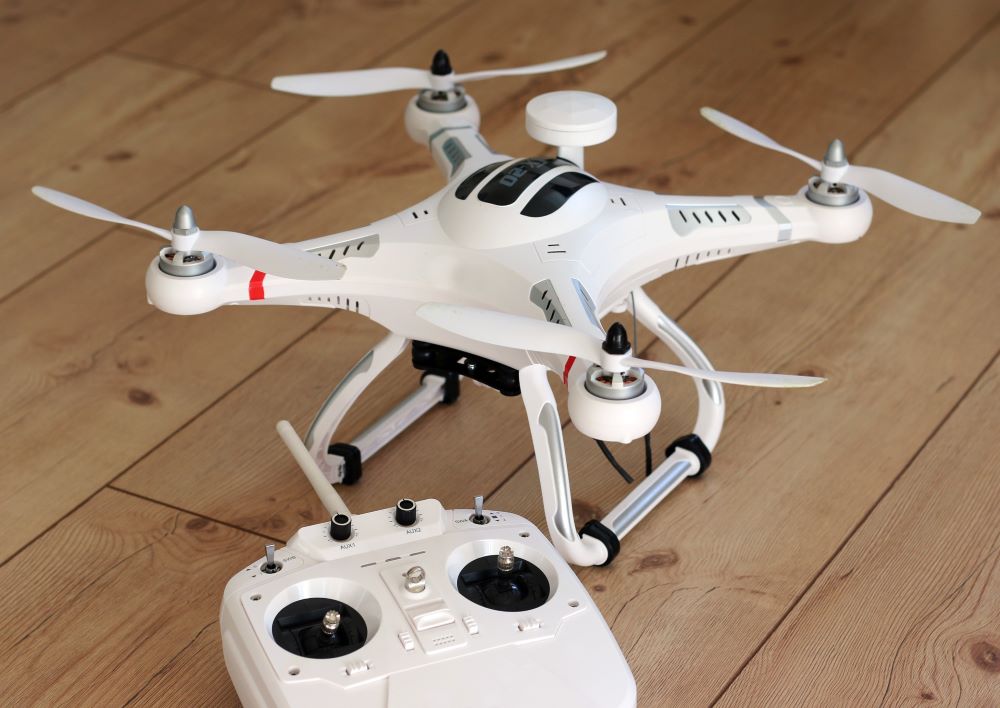 Owning and flying a drone can be fun, exciting, and—if you are doing it for commercial reasons—very lucrative. However, before you go buying a drone, or making your own, it is important to be aware of the regulations surrounding the use of drones so that you don’t find yourself on the wrong side of the law.

Do you need to register the drone with FAA?

The FAA requires you to register as a “modeler” if you intend to fly your drone for recreational purposes. The registration costs $5 and runs for 3 years. The FAA will assign a unique identification which you will need to display on the drone’s exterior. You can easily register your drone online on the FAA portal. If the drone weighs less than 0.55 pounds or is intended for indoor use only, then you don’t have to register it. Drones that weigh more than 55 pounds or are used for commercial purposes can only be registered manually.

Only U.S. citizens or legal permanent residents can register their drones with the FAA. You have to be 13 years of age to be able to register a drone. If you are younger, you will have to have someone older do the registration for you.

Now that you are done with the registration, what are some of the basic rules that you will need to abide by? Here are the things you need to know to ensure FAA compliance for drones:

The FAA recommends keeping your drone below 400 feet to avoid the risk of colliding with airplanes.

While you are not restricted from flying your drone within 5 miles of an airport, you will be required to give notice to the airport manager and their air traffic control. This helps prevent collisions with airplanes and ensure the safety of everyone accessing the airport. It is just easier to keep off airports and airplane flight paths.

3. Keep the drone in sight at all times 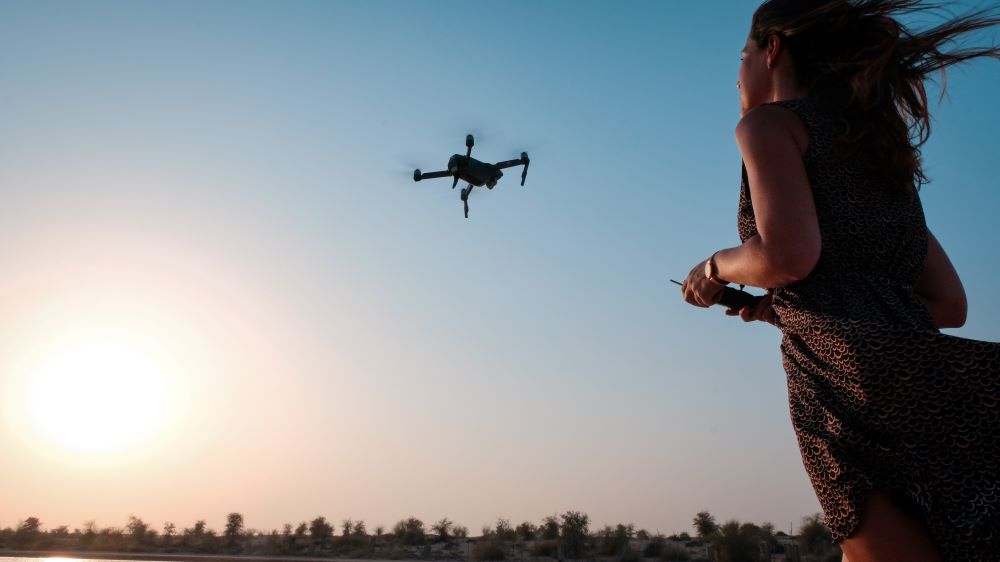 You should keep the drone in your sight at all times whenever you are flying it outdoors. It might be difficult to rely on binoculars and the drone’s cameras. You should also ensure that you only take the drone out when the weather is clear enough. Clouds and fog can interfere with your vision.

Besides the federal regulations issued by the FAA, the local authorities may provide additional guidelines on the use of drones in your state or area. It is always important to check them out so you can avoid trouble as ignorance is never an excuse in the eyes of the law.

You are only allowed to fly the drone over people who are voluntarily associated with the drone’s activities. You cannot fly your drone over public places such as a beach, stadium or community events where people are gathered. Good judgment and respect for people’s privacy will keep you out of trouble.

Some people could even shoot down your drone when they feel that their privacy is violated. It is always best to explain that you are not using the drone to spy on them and even show them the footage that has been captured on the drone’s camera. Try to resolve the conflict and even offer an apology for making them uncomfortable. If they damage your drone, you can lodge a complaint with the local authorities. Always comply with requests to get your drone out of private property.

6. No flying after dark 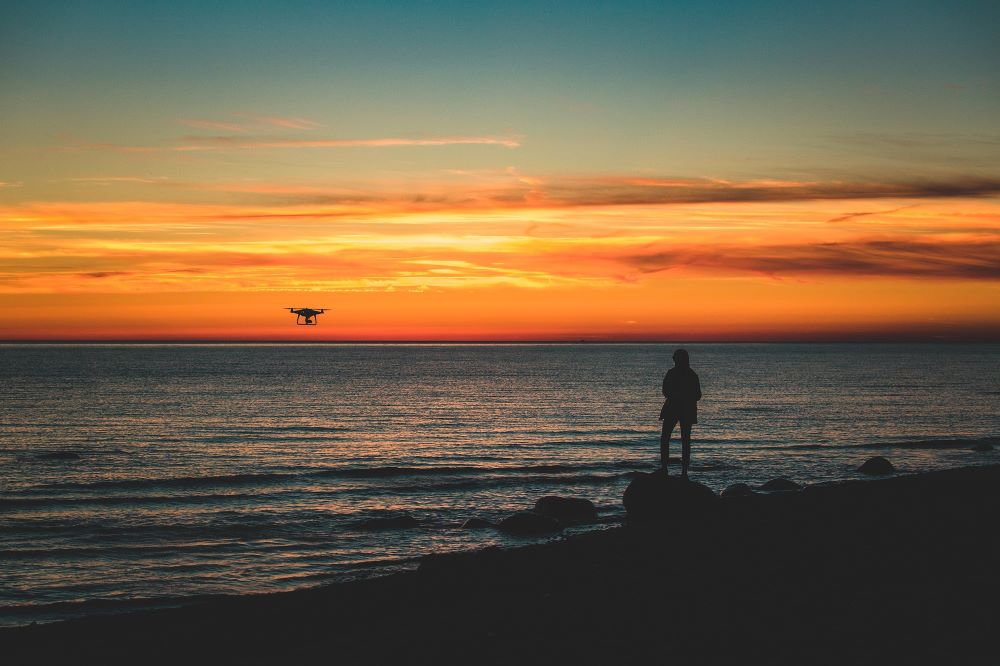 Remember that even if you meet the FAA compliance for drones, you will still need to observe your own safety and that of those around you when flying your drone. It is advisable to take up insurance for your drone so that you are covered in the event of third-party damages or injury.

The FAA restricts you from flying your drone over:

If you are planning to earn an income from your drone (for example, through photography and filmmaking), then there are additional rules regulating professional use of a drone:

Besides the regulations by the FAA, you should also ensure that you meet the FCC compliance for drones. The FCC (Federal Communications Commission) deals with the command and control of the communications system. Your drone will use the electromagnetic spectrum to communicate with the control station and that falls under the FCC. All you need to ensure FCC compliance for drones is to operate the drone within the allowed frequencies.

All Posts »
PrevPreviousWhat Is A Good Drone For Beginners?
NextBest Drones for PhotographyNext